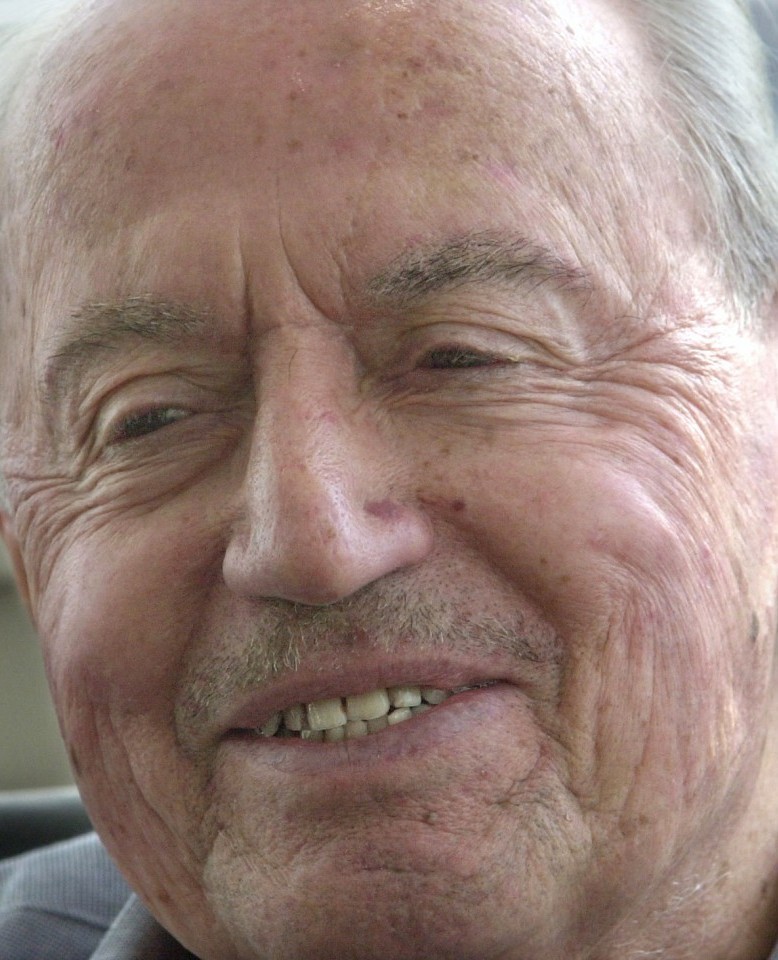 Marvin Miller, longtime executive director of the Major League Baseball Players Association (MLBPA), has been called “one of the two or three most important men in baseball history.”

Miller started his career as a labor economist at the National War Labor Relations Board, and later moved on to the Machinist Union, and then the United Auto Workers. Eventually, Marvin became the leading economist and negotiator of the United Steelworkers union. In spring of 1996, Marvin visited Spring Training camps in a campaign to be elected as the executive director of the MLBPA - a campaign that resulted in success when he was elected head of the MLBPA later that year.

Miller negotiated an inaugural collective bargaining agreement with team owners in 1968. His agreement nearly doubled the minimum salary; the first increase in 20 years. Throughout his tenure, Miller refined the collective bargaining agreement to include arbitration, successfully resolve disputes and institute free agency. He led the MLBPA through three strikes, and has been honored by the National Jewish Sports Hall of Fame and Museum, and he was inducted into the National Jewish Sports Hall of Fame in 2009. In 1997, the MLBPA created the Marvin Miller Man of the Year Award which is given annually as a “Players Choice Award.”

Baseball owes a great debt to Marvin Miller. It wouldn’t be what it is today if not for his leadership and guidance during a pivotal era. His legacy continues to live on, and maybe now he can posthumously get the recognition he missed out on in life from the Baseball Hall of Fame.

Miller passed away in his home in Manhattan from liver cancer.